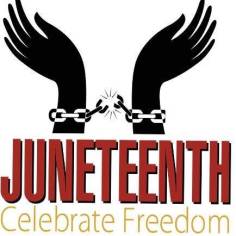 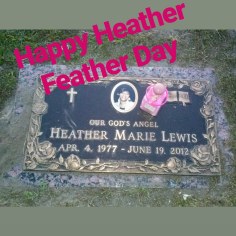 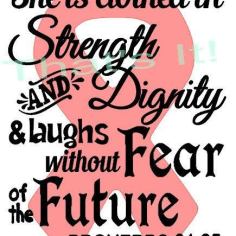 Today is a bitter sweet day for me. It’s Juneteenth! Juneteeth, also known as Emancipation Day, symbolizes the end of slavery and commemorates the reading of Republican president Abraham Lincoln’s General Order #3 on June 19th, 1865 in Texas which announced the freeing of slaves! This is something indeed to celebrate! Celebrate freedom and remember all the beautiful lives that were lost fighting for their freedom and ours!

Today is also the 6 year anniversary of the passing of my best friend Heather Marie Lewis Thomas. Heather died this day in 2012 from breast cancer. Heather was only 35 years old.

Heather was the most beautiful, kindest, God-fearing woman I had ever known. She was such a lovely lovely sight to see. I even remember what she was wearing the day I met her in college in 2003 in Casselberry, Florida. She had crochet dreadlocks; something at the time I had never seen before. She was wearing glasses and as she always did. She had on a flower sleeveless dress with a jean vest over it and she had a smile on her face.

She was sitting in the Pavilion in the middle of the college by the water fountain. And she looked at me and said, “what’s up?” we became friends instantly! She was always so positive, happy, and uplifting. She was my biggest fan. Always so supportive and she always knew the right words to say. She was one of God’s best creations.

The day I found out Heather died I remember crying uncontrollably. Almost to the point of not being able to breath anymore. I was so overwhelmed with grieve, heartache, and pain that my body just couldn’t handle all the emotions I was feeling.

Once I was able to stop crying; which took a very long time, I just shut down. It was like someone had an I.V in my arm and I was slowly slipping into a coma. I was out of it. I couldn’t understand why God had taken my best friend. The Christian God-fearing married woman with 3 kids. The woman that never complained about her illness. The woman who put him first. The woman who always believed in him. It was tough to swallow.

It took awhile but I realized she was in a better place and she’s no longer in pain. I was being selfish still wanting her here. Her cancer had spread to her lungs and then her brain. She was suffering here on earth and although she always put on a brave face and she never once complained, her time here was done. She’s no longer suffering.

We all need to make sure we do our monthly breast exams and do our health screenings and fight for more affordable health insurance!