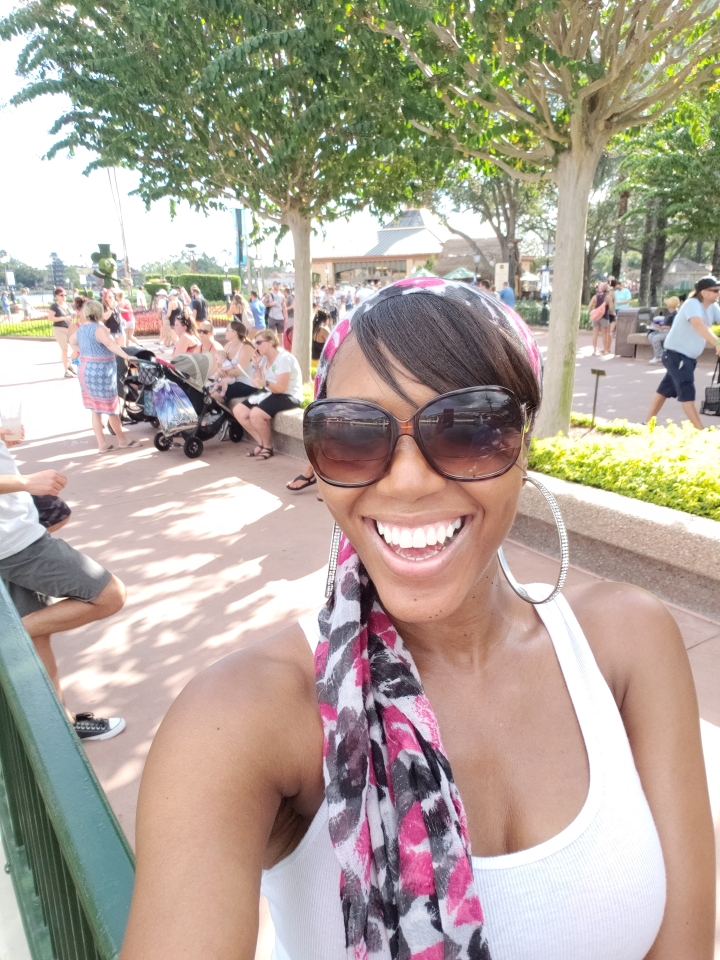 A few weeks ago I wrote about how much I love to eat and how I couldn’t wait for the Food and Wine festival to start at Epcot. I do believe I even wrote about what my favorite thing has been for like the past 5 years.

Well, I finally made it to the food and wine festival this year. Every year that I have been; I have not been disappointed. However, they have consistently had the same booths, the same countries, with the same samples. Occasionally, they would have about 1 or 2 new booths. This year, however, that was not the case and I have a new favorite. 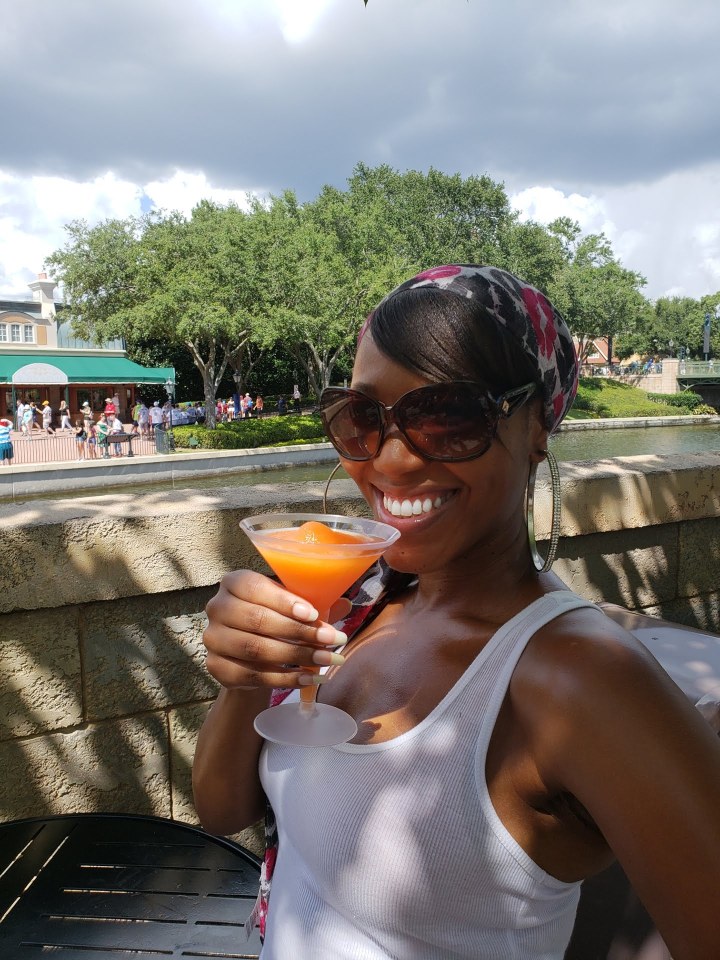 I haven’t been able to say I have a new favorite in over 5 years. The only bad thing is; it was one of the 1st things that I tried so I was comparing everything else that I tried to that and nothing lived up to the deliciousness of the food that I tried in Australia and Canada!

Before I finish talking about the great time but I had, I would just like to mention that I went in the end of September, October was only days away and it was scorching hot .

I mean Fall has started and it was probably in the nineties. It was roasting. I think that I saw an article the other day it has been 90ﾟ or higher for like the past 90 days. Its just been insanely hot. Needless to say we drank alot of beverage 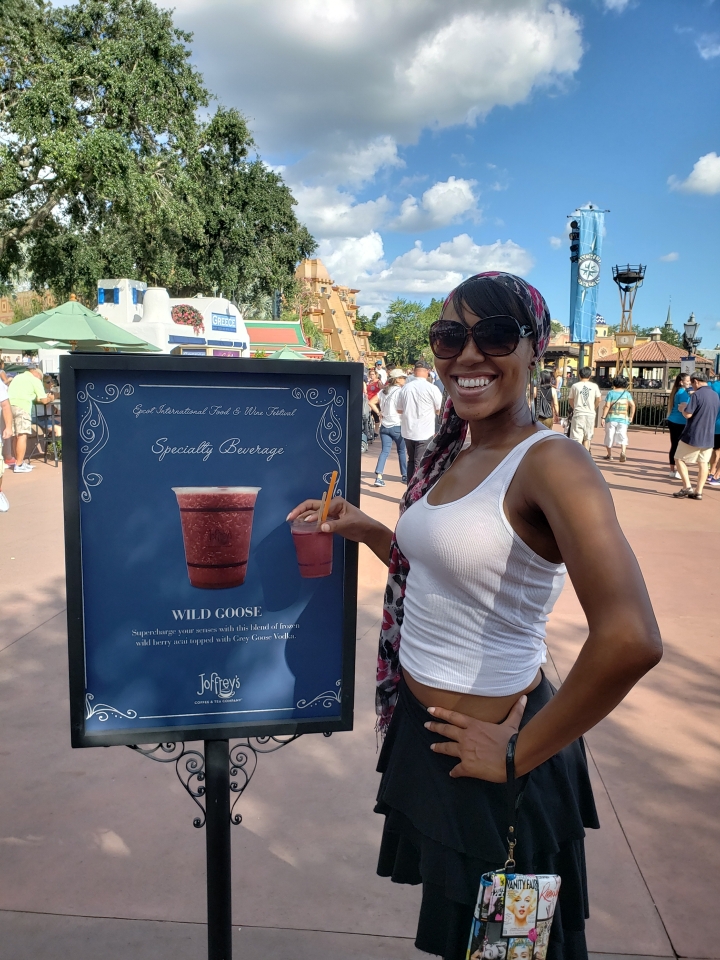 Anyway, back to my favorite new thing, one of our first stop was showcase Plaza Australia. We tried a grilled sweet and spicy Bush Berry shrimp with pineapple, pepper, onion, and snap peas. The spiciness of the shrimp mixed with the pineapple was one of the best combinations I have ever tasted. Before I even read the description of what I was eating I knew it was pineapple and it was perfectly paired with the spiciness in the shrimp and it was absolutely delicious. We also paired it with a beer called Coopers Brewery original Pale Ale and I was like I can’t believe how good this is. 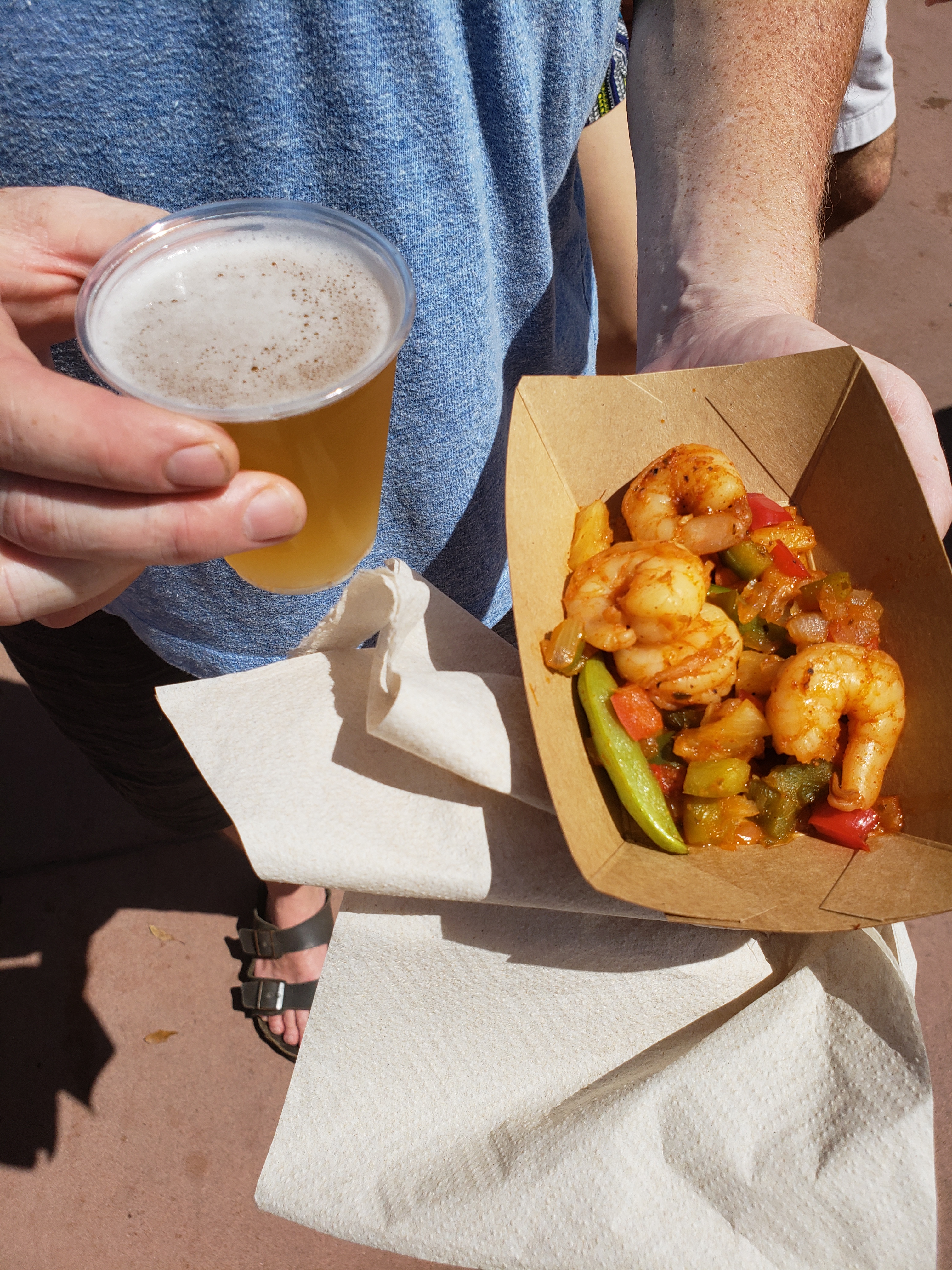 When we left Australia we headed over to Canada and we had Canadian cheddar cheese and bacon soup and they served it with a pretzel roll. But I don’t eat bacon so I tried the wild mushroom beef filet mignon with truffle butter sauce. We paired both of those succulent items with a Moosehead Radler. It’s a lager infused with grapefruit, grape, and lemon juices and its from New Brunswick. That was probably one of the best beers I’ve ever Drank in my entire life. 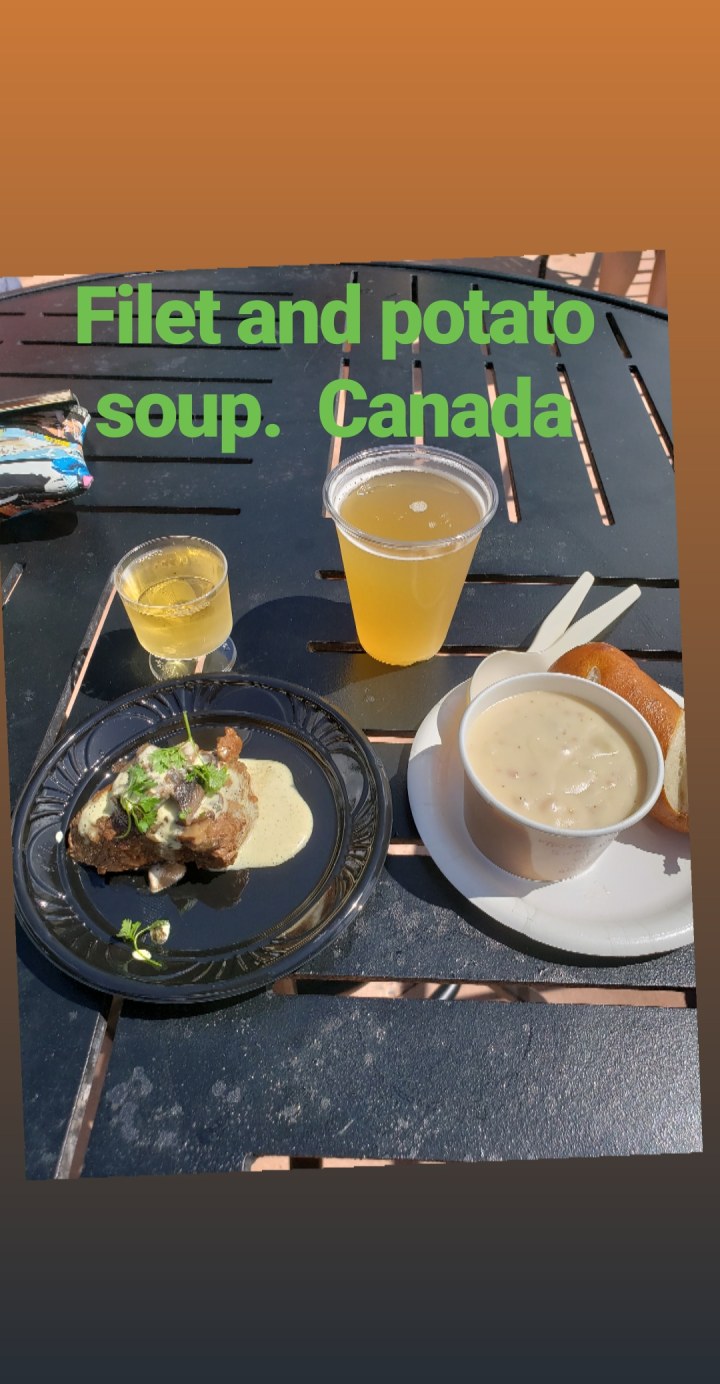 I usually don’t write such a description of the food or what it was mixed with but I want you to be able to get a vision in your head of what was used in the food to make it so you can kind of taste how delicious it was while you read it. The food was these two countries was hard to top and guess what? We didn’t have anything else that lived up to those two.

I did however, have tasty drinks from other countries. I believe the martini slush from France was my favorite. I did get brain freeze a time or two. Oh and the Rosa Regale was the best drink EVER!!!

We didn’t stay very long because I had such a long week at work and I was tired of walking….lol! I’m not exactly a spring chicken anymore! When we got tired of walking, we stopped in Mexico and did that Donald Duck boat ride so we could sit down. That helped me out so much. 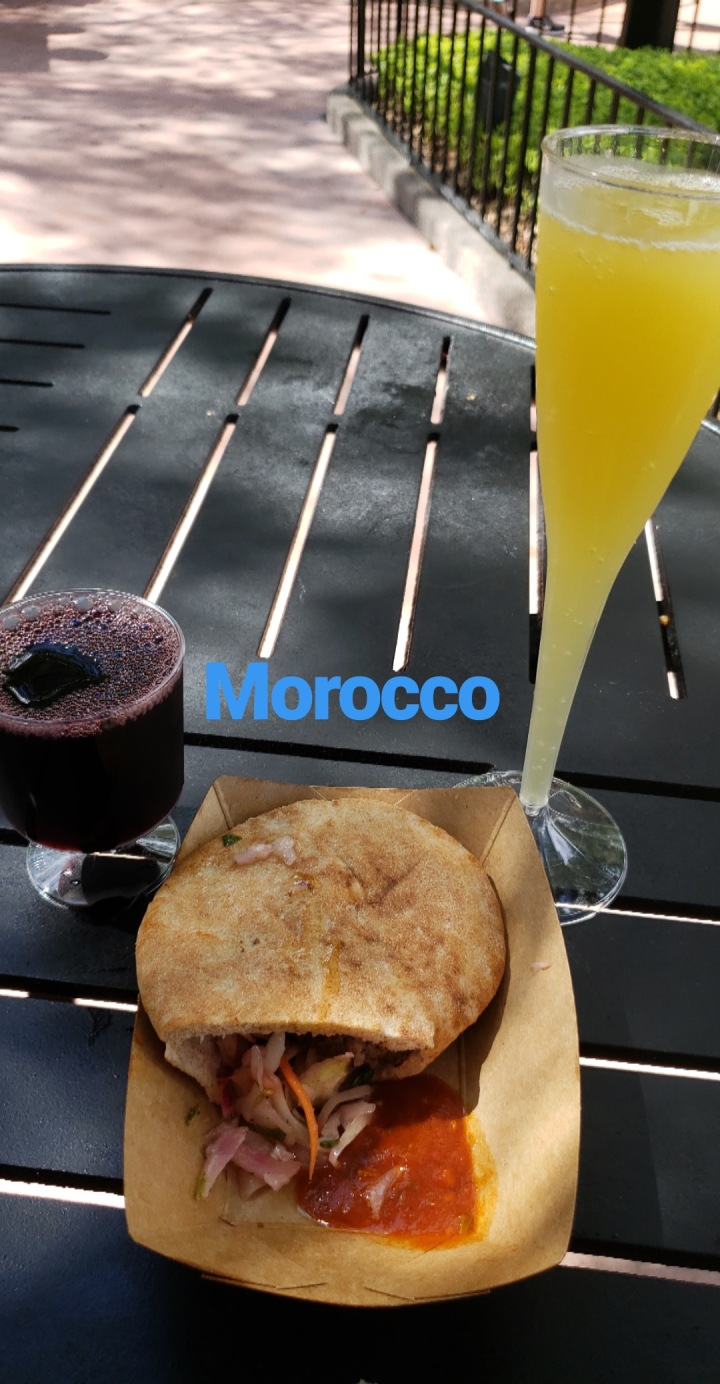 This year was probably my best experience at the Food and Wine festival. I think I may go back next month for my birthday! There were a few countries we didn’t stop at because I was simply stuffed and a little lopsided .

Have a wonderful day and thanks for reading!