Allow me to vent and make you think for about 7 minutes of your day! This is Life with Lane on a Monday morning.

Every morning when I wake up, I thank God, stretch, walk the little old man, and then I do this one thing! I go on my phone and I type in Donald Trump news. I’ve been doing this consistently for over 2 years. I have to see what he’s done because things he does affects people like me, that look like me, and my family!

After doing this for over two years, I have grown tired. I’m simply over his shenanigans. I wonder what will it take for people to wake up and see what an awful human he is. Each day he seems to do something more awful than the day before. However it seems like no one in his base cares.

A few days ago, he told 4 female congresswomen to go back to the country they came from. Which is absurd because 3 of them were born in America and the other one is a naturalized citizen now. His comments were flat out racism. There’s no other way to put it.

However, there isn’t enough outrage about this. As a woman of color, this bothers me! 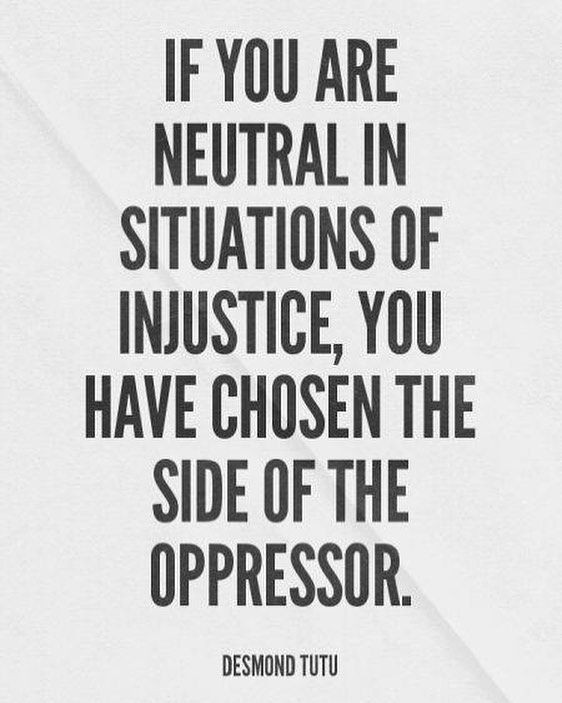 You know I would like for certain people to realize that America was first home to Native Americans. They were the only ones that are from here. Everyone else migrated from somewhere else. This country belonged to them.

I would also like to say, just because you complain about issues in America doesn’t mean you hate it or that you want to leave. It simply means you have issues with things that go on here. Racism, injustice, bigotry, homophobia, sexism, ageism, oppression, etc.

Having issues with the things that happen in America isn’t like having problems in a relationship or with a job and you can just leave it or get out of it. It means you want it to be better for you and the ones you love! You want equality, justice, fairness, equal rights, true freedom, etc.

White Americans are not the only race that can love America and are the only ones that deserve to be here. You don’t have to have been born here to love this country.

That’s like saying to a woman that can’t have children, if she adopts or fosters a child, since she didn’t physically give birth, she can’t possibly love the child as her own.

We have to stand up against racism and call it out! Put yourself in the shoes of people of color and look at it through our eyes. This isn’t okay.

When the President of the United States tells brown people to go back where they came from and there are no consequences, who’s to say elementary, middle, and high school kids won’t go to school and tell their classmates the same thing because they heard him do it?